The Brussels Times: Barriers to cross-border services in the EU are getting worse

The number of barriers for companies providing cross-border services in the EU is growing.

One year after the revised Posted Workers Directive came into force, cross-border businesses are facing even more restrictions in many Member States – for example in the Netherlands, France, Austria, Sweden, and Germany. These barriers make posted workers’ lives harder, reduce their salaries, make their workplaces less secure and limit their abilities to assert their rights. Even their social protection is under threat. The system can soon become too complicated to provide consistent legal protection. At the European Labour Mobility Institute – the biggest European think tank dealing with labour mobility and the posting of workers – we are seeing new worrying signals from companies operating on the internal market on an almost daily basis. Violations of EU rules and freedom to provide services have become more numerous in the last few months. The law is complicated and its application uncoordinated – which is why new barriers on local markets are being allowed to be erected. The very recent example is what is currently happening in the Netherlands. Foreign companies are being inspected and asked to share competitive data (such as e.g. quotations for contracts or workers’ remuneration) with a local employers’ association. This means sharing sensitive data with direct competitors. The upcoming decisions of the local court in the most current case concerning “Contrain”, a temporary work agency from Poland – may set a dangerous precedence for other EU countries and would go against EU laws and especially the Enforcement Directive on the posting of workers. That’s why this case is being closely scrutinized by the European Parliament’s PETI Committee. This case is a great example of how the EU and local law are sometimes at cross purposes. The Posting of Workers Directive as well as the Enforcement Directive were meant to reduce barriers, make international business easier and to better protect workers. Keeping controls to the necessary minimum and ensuring that they are proportionately justified as well as non-discriminatory were the directives’ intentions. At the same time, EU law allows local organizations to monitor the market if workers’ rights are at risk of being violated. Now we have a reality check on what this exactly means. Can an organisation representing prospective competitors control sensitive aspects of a company operations and impose fines? Can it investigate something what has already been checked by an official investigation body? And most importantly – how could it help posted workers if a Labour Inspectorate has found no infringements? This is not the only country where cross-border services are going through turbulent times. We have analysed challenges reported by companies operating across the EU and are very much concerned both by the scale and variety of obstacles being imposed by the Member States to limit the activity of foreign service providers. · France is forcing companies to move their establishment to their territory, even if the service is provided temporarily in accordance with European law and the provisions on the posting of workers. · Austria is imposing very strict, disproportionate fines for breaking any local rules by companies posting workers, e.g. not being able to present all original social security documentation during random inspections. The employer who appeals such fines usually wins their cases in the Austrian courts, but the workers are sent home and the work is not done in the meantime. · Sweden is imposing new taxes on foreign companies acting in the Member State’s market. · Germany is demanding “Vander Elst” visas for workers, who are third-country nationals, posted by EU companies. This procedure was found not to comply with EU rules by the EU Court of Justice. However, this issue may also set a positive example of good will and cooperation. A special bilateral commission between the German and Polish governments was created to tackle such barriers.

Workers’ protection is under threat

Each of these examples violates the European Union freedoms and rules and as a consequence, posted workers suffer. Their situation is becoming more unstable. Their salaries are dropping as their employers are facing significant additional costs. Their job security is threatened, because many companies are considering reducing or closing their businesses. Last but not least, their rights could be harder to enforce. Apart from the raising of barriers on national markets, the ongoing revision of coordination of social security systems may mean significant perils for highly mobile workers. Due to the new definition of the term “registered office” confusion will appear and social security instability may well become an unwelcome reality for cross-border workers. We are greatly concerned with the worsening climate for international services in the European Union. Current events make collaboration between European companies harder and the mobility of workers less secure. We appeal for concrete actions from European Institutions to coordinate effective implementation of the law in Member States.   Dr Marek Benio for The Brussels Times 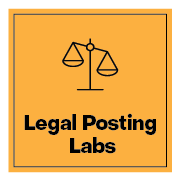 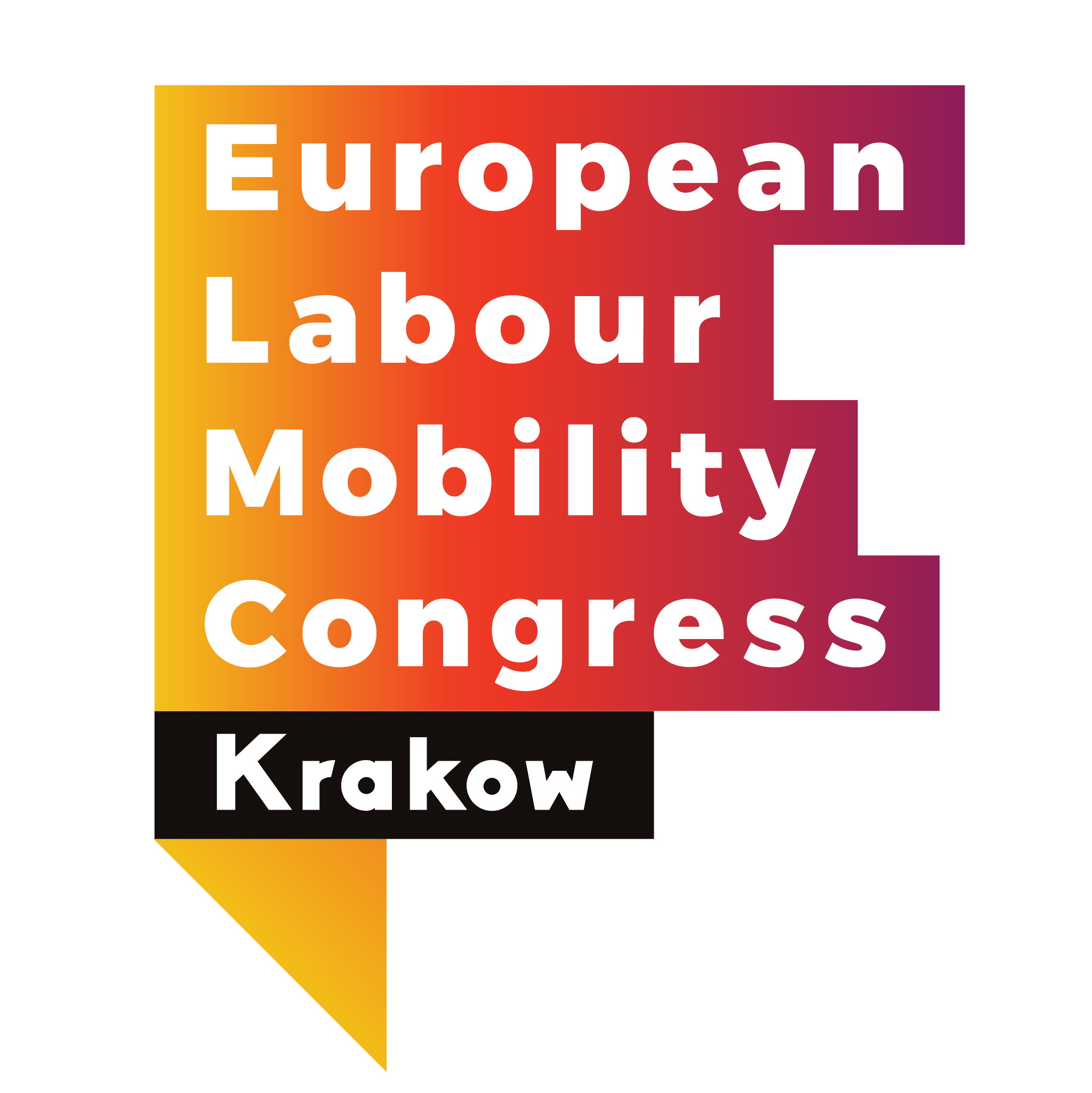 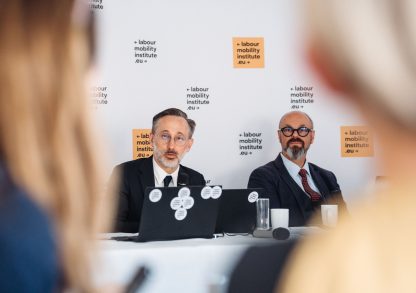 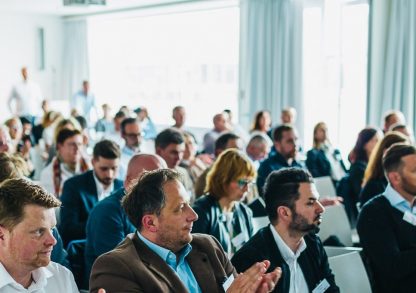 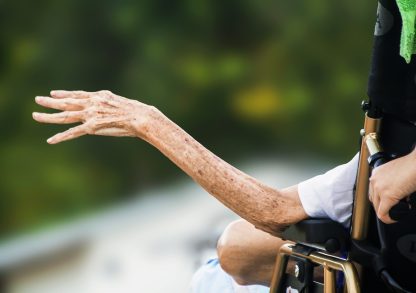